Posted by bestdays on February 23, 2014 in Gallery, Real weddings | 0 comments 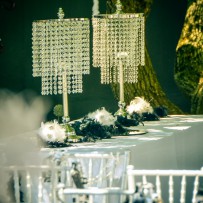 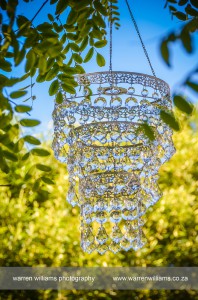 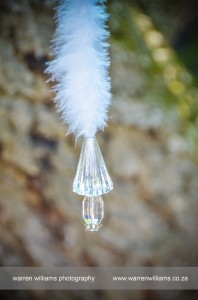 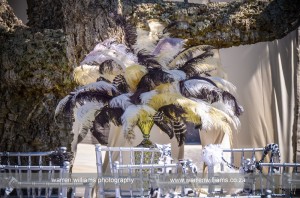 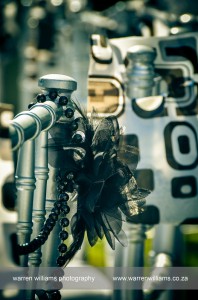 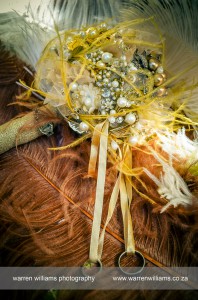 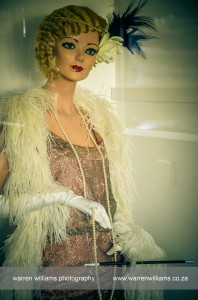 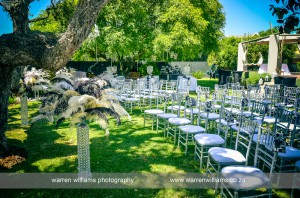 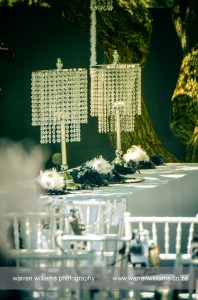 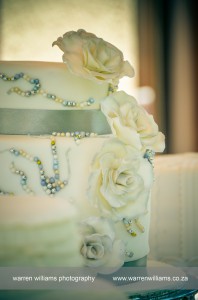 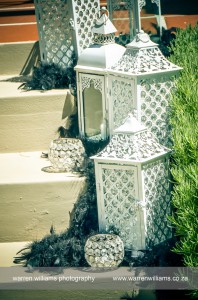 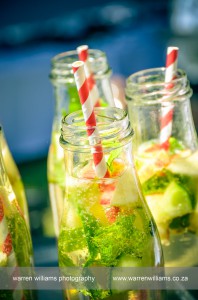 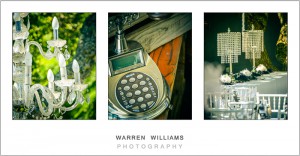 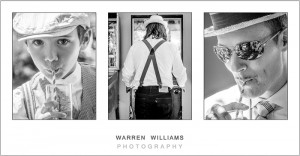 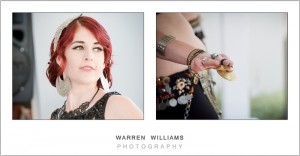 This quote from our photographer Warren Williams, on Judy and Jo’s wedding of 22 February 2014 says it all ~ “No wedding is ever average. But to coin a phrase, this was not your average wedding. Not on your Nelly. Getting married at home is not only a bit unusual, but quite honestly, to pull it off properly is not an easy feat. You actually need a bit of vision. And you need class. And you need big, heaped shovel-loads of ‘goetspa.’ I was somewhat skeptical to say the least. Boy oh boy, what a day, what a treat, what an astoundingly brilliant wedding it was. Jo and Jude’s decided not only to go the home route, but they also decided to throw in a Great Gatsby theme for good measure. ‘Goetspa’ indeed. So there I’m standing, shooting some decor, chatting to some of the mob, and the next thing ‘ding dong’ and guests start arriving. As the first few entered I did a double take. This bunch were taking things seriously and were dressed to the nines. More guests arrived, then more. The mood was amazing – almost like a big reunion. Hollywood would have had a field day. The next thing, Judy came down the ‘aisle,’ the ceremony took place, then lots of kissing, hugging and congratulations and tray after tray of gob-smackingly awesome food started appearing. And for the next 4 hours it just kept coming, interrupted only briefly for quality speeches, belly-dancing girls and dance lessons that had guests doing the Tango and Cha-Cha-Cha in next to no time.  I looked at my watch. It was home time. I didn’t really want to go. I just wanted to stay in this fantasy dreamworld movie set. So , PLEASE, just throw a party – any party. And phone me, because I’ll be there like a shot! You guys really do rock – immensely. 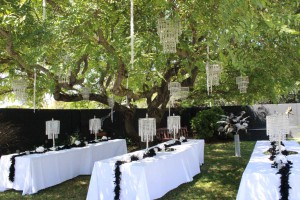 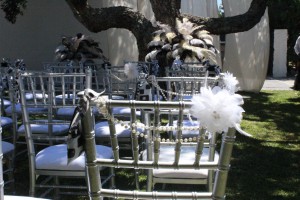 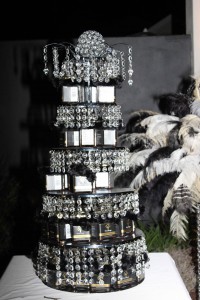 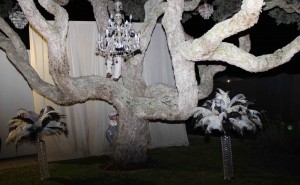